School of Digital Art and Communication

Shandong University of Art and Design is one of the first universities in China to engage in "digital art" education. The School of Digital Art and Communication, established in 2003 in the university, currently has nearly 1,000 enrolled students and 54 professional teachers, among whom teachers with the title of associate professor and professor account for 56% of the faculty. The school offers seven majors in new media art (code 130511T, called an ad hoc major which refers to an emerging major with great development potential), digital media art, radio and television editing, animation, drama film and television art design, film-making and photography. There is one national characteristic specialty (animation) and one Shandong Province high-level application-based project construction professional groups (digital media art). The theory of drama and film is one of Shandong Province’s "the Twelfth Five-Year Plan" key disciplines. Three first-class undergraduate majors in Shandong Province include digital media art, animation, and film-making. "Web Art and Design", "Advertising Photography" and "Animation Image Design" belong to boutique courses of Shandong Province. The laboratory of the school is not only the "National Experimental Teaching Demonstration Center", but also "National Animation Industry Development Base", "Shandong Universities Experimental Teaching Demonstration Center", and the first-class laboratory of Shandong Province. It has attached great importance to cultivating compound, innovative and applied design art talents.

In recent years, the school has undertaken more than dozens of National Social Science Fund and provincial and ministerial projects. The school has adhered to the strategy of integration between industry and education, and integration between science and education, focusing on cooperation with industries, businesses and enterprises. Meanwhile, the school participated in the related creative designs of the SCO Qingdao Summit, the Shandong Pavilion at Expo 2010 Shanghai China, the Shandong Activity Week at Expo 2012 Yeosu Korea, the China Pavilion at Expo 2017 Astana Kazakhstan, and the public space of Daxing International Airport. Besides, it also cooperated with the National Museum of China in the design and production of large-scale digital immersion programs and has longstanding cooperation with Shandong Museum to hold digital art exhibitions, etc.

The majors provided by the school are all cutting-edge ones that are urgently needed in the society. The school has built academic cooperation and exchange with art colleges and professional organizations in the United States, Britain, France, Germany, Australia and many other countries. 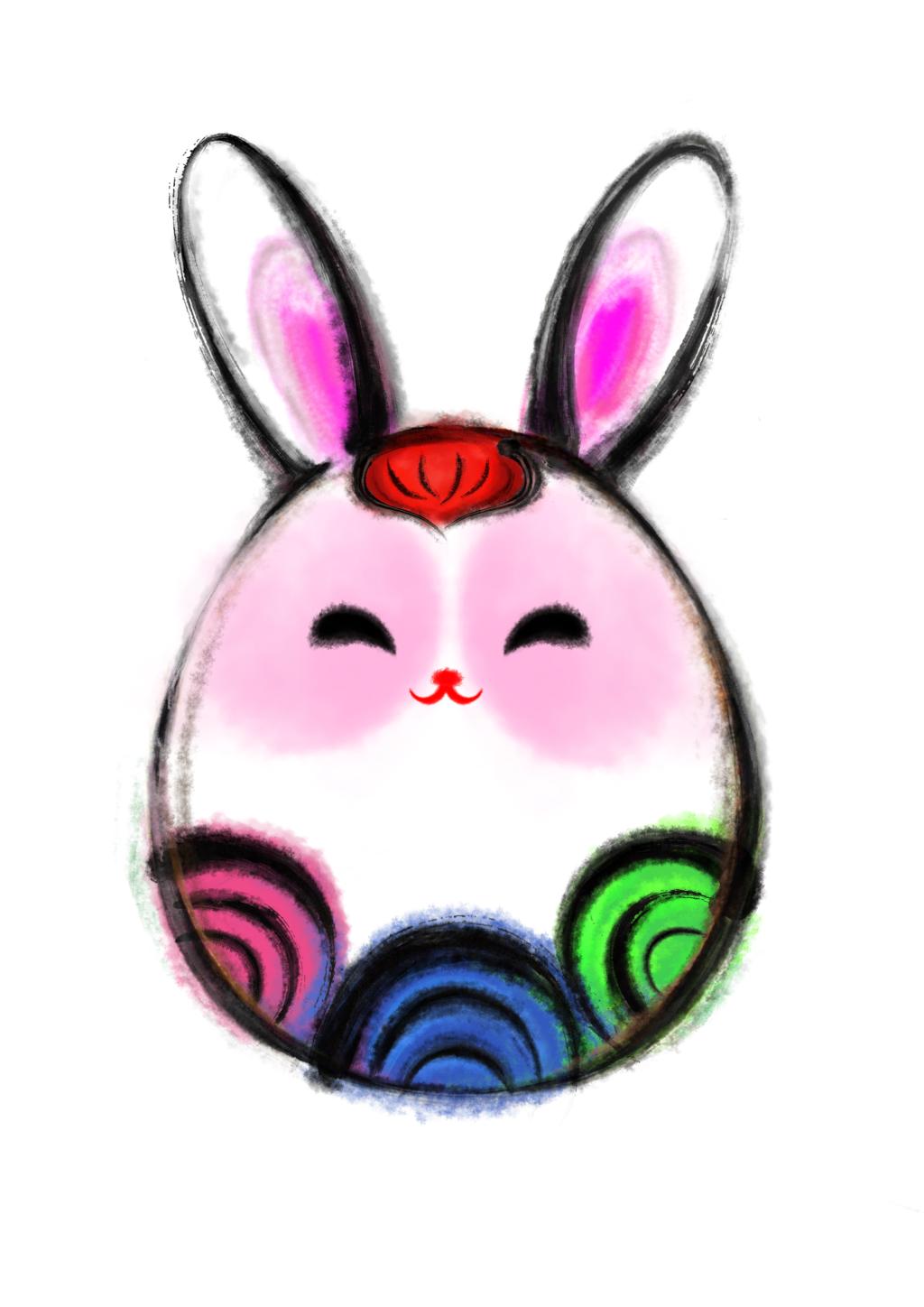 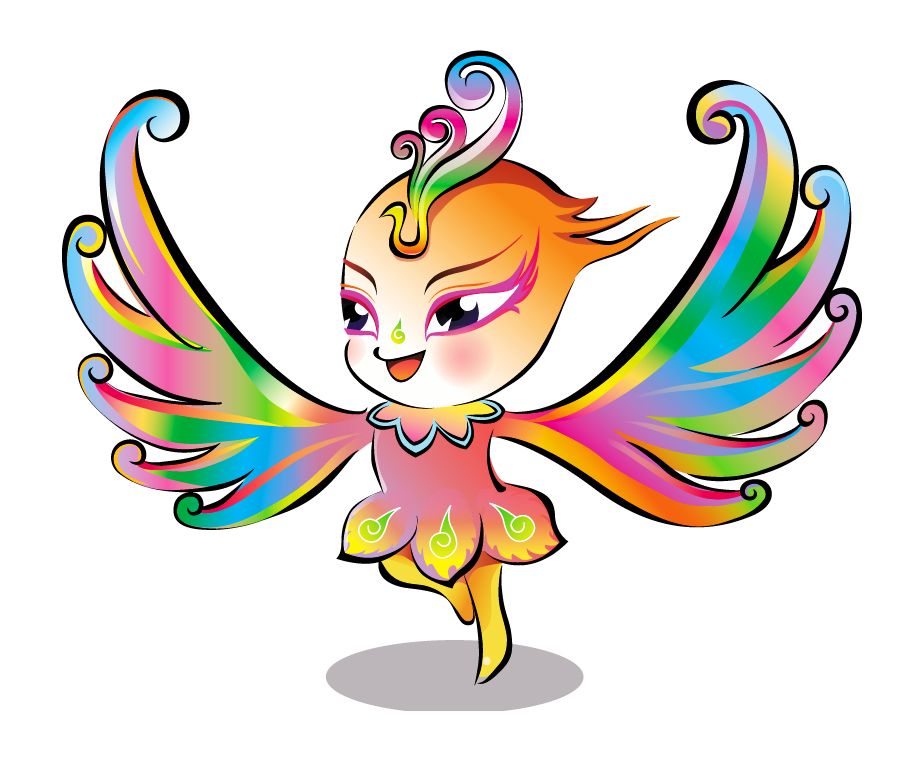 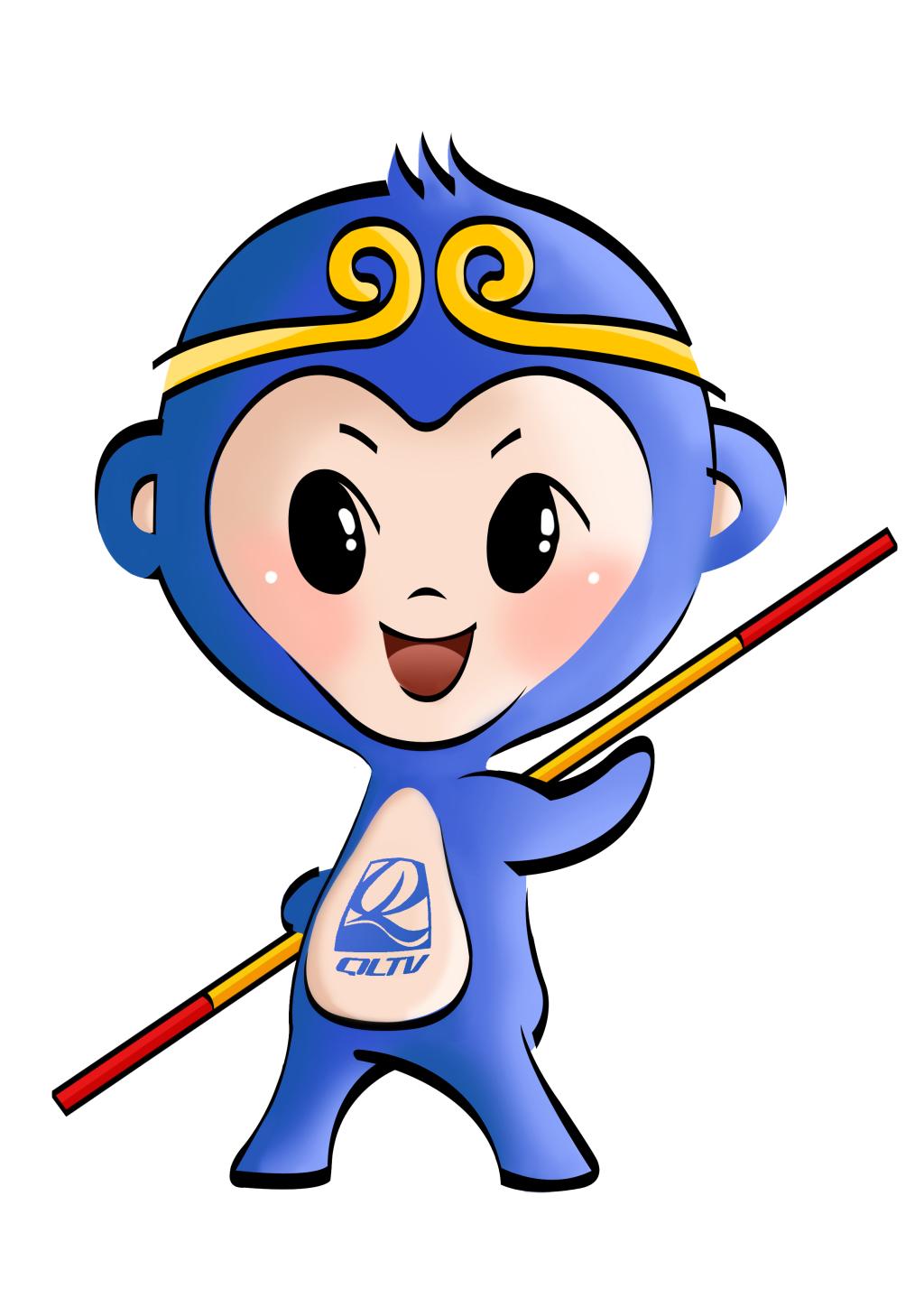 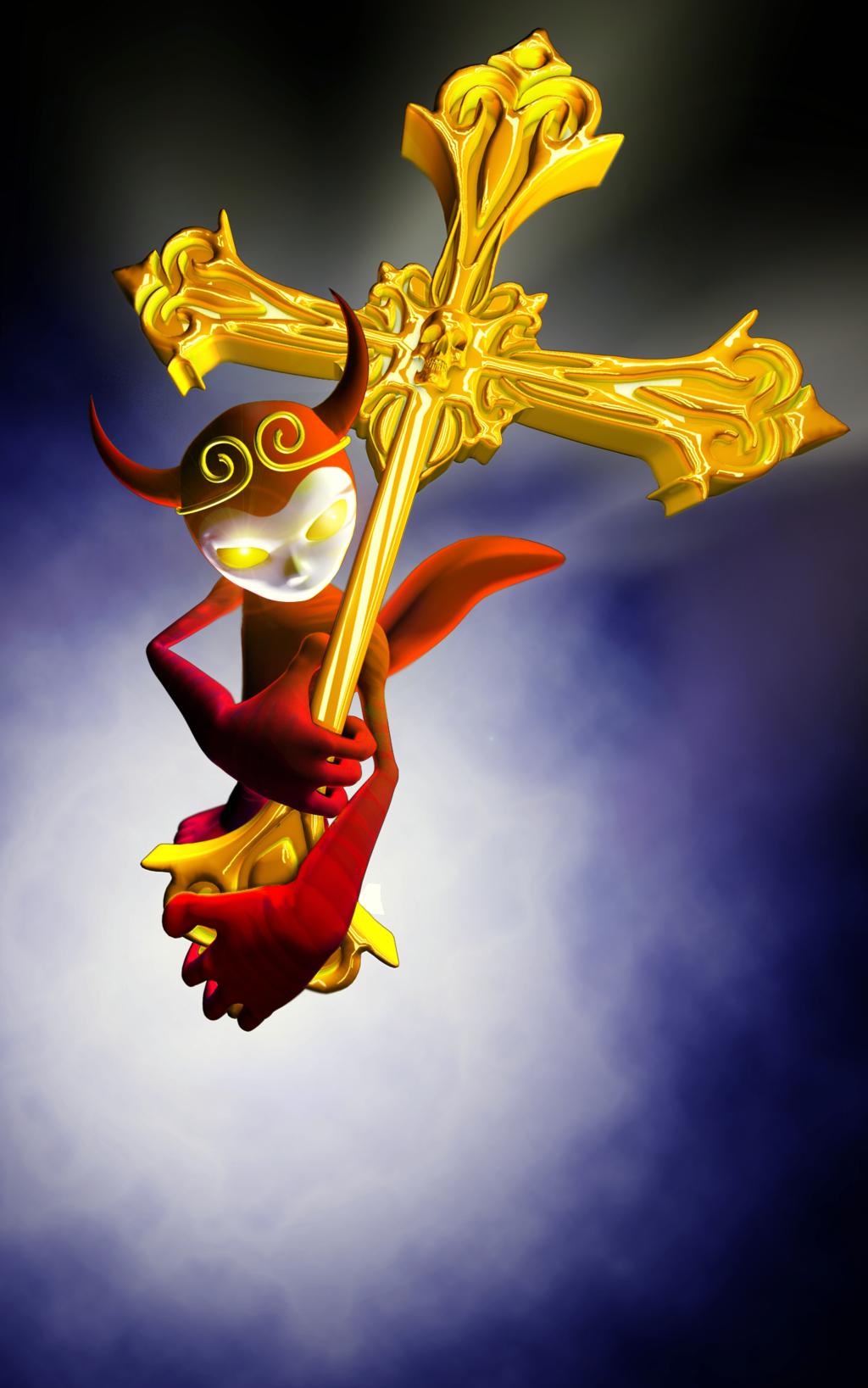 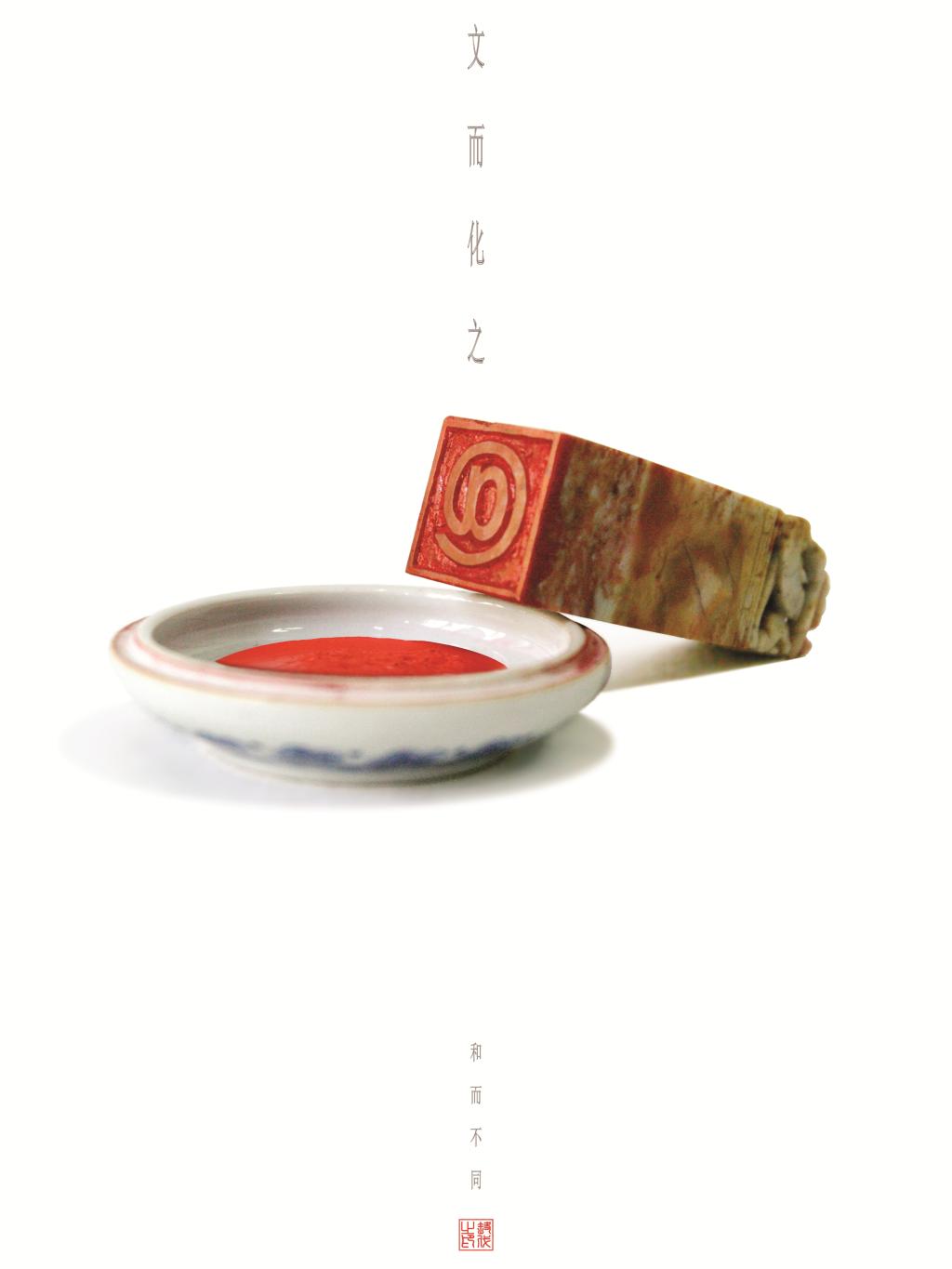